To say Ashley Chaffin was born to ride snowmobiles might be a bit of a stretch, but when you’re raised in Valdez, Alaska, and your father has raced the grueling Iron Dog cross-country race, maybe there is a bit of leaning in that direction.

Chaffin started racing (and dominating) snocross in Alaska at a young age but has since turned her attention to freeriding. She has been featured in extreme riding videos, graced the cover of magazines and has been a sponsored “Ski-Doo Freeride Ambassador” since 2011. 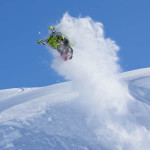 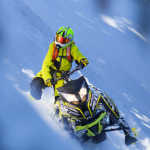 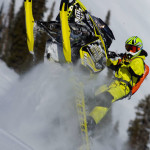 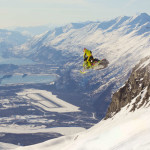