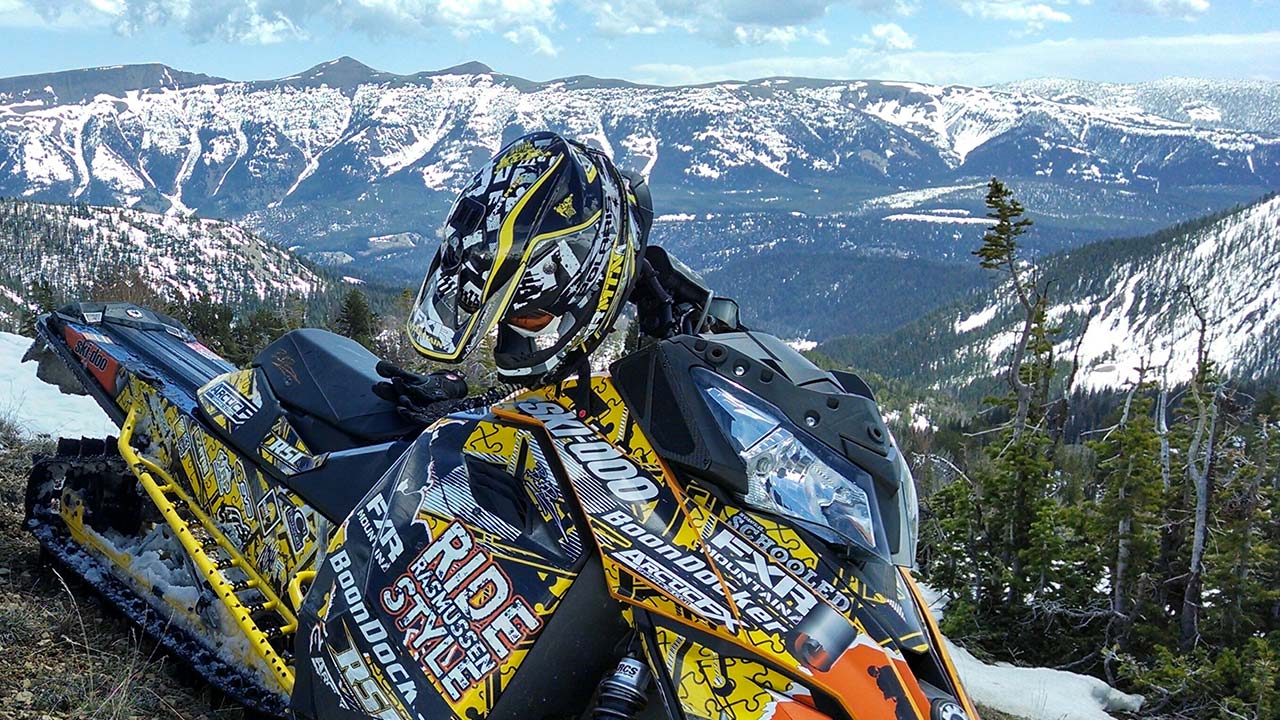 Kobi Stevens is 26 and loves to ride.  He started snowmobiling when he was 5 years old, riding double with his dad on a old Yamaha Vmax 600 turbo. From then on, he knew snowmobiling is what he  loved and wanted to keep doing. Kobi’s first job was working with his uncle Bret Ramsussen (the Professor) at Mountain Magic Sports in Preston, Idaho.  He has always been engaged in the sledding industry.  Kobi worked with Bret for a few years until he sold the business. In 2006, his father opened up a Polaris dealership. He worked there until 2013 until the business was sold to start a better career. It was then, Kobi started working a new job and snowmobiled as much as possible to progress his riding skills.  He loves helping others advance their skills as well. Kobi encourages everyone to book a clinic with Ride Rasmussen Style because it will be the best experience you could have on a sled. 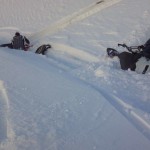 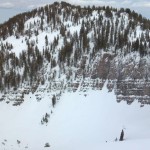 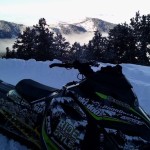 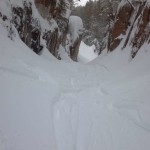 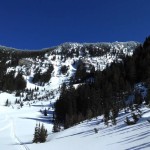 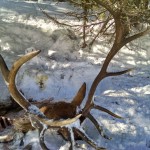 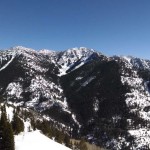 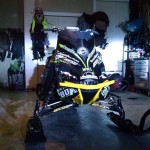 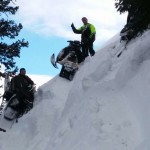 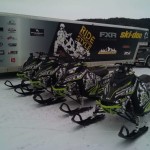 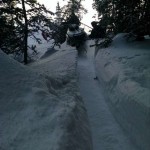 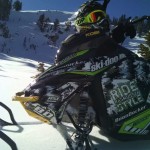 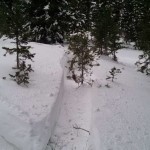